We have two video cards spotted in a leak, the AMD Radeon RX 570 and RX 580. The leak confirms a few details of the Polaris 10 based graphic cards available this April. Both AMD Radeon RX 570 and RX 580 cards are based on the Polaris 10 GPU core which was introduced by AMD last year. Through speculation of all components, it appears as though the Radeon RX 570 will have the same PCB as the Radeon RX 480/470 series. The rebrand features improvements in processing and better clock speeds, but not too drastic of an improvement over their predecessors. 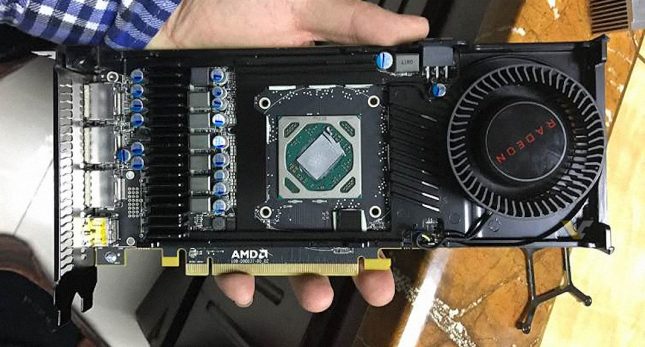 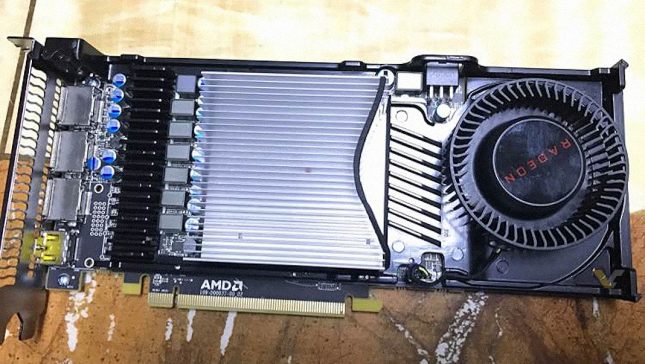 The picture below has a similar look to the Radeon RX 480 but with a thicker metallic heat sink on the GPU and VRM to have better cooling. We can see this sample was manufactured on March 3rd which indicates the card may be available for purchase fairly soon. 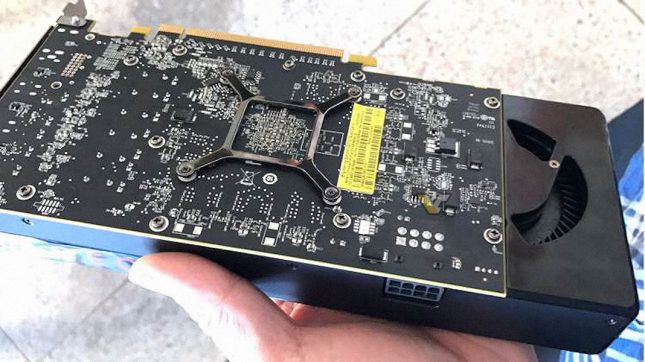 We can see in the next photo the Radeon RX 580 will sport an 8-pin connector instead of a 6-pin. It may be argued the switch may be due to a higher clock speed or due to the RX 480 demanding more power from the PCIe bus. The initial 6-pin was not giving enough power to the VRMs and core to function as smooth. 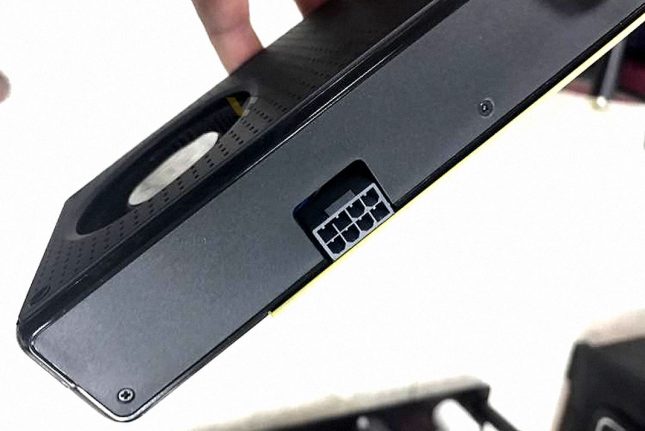