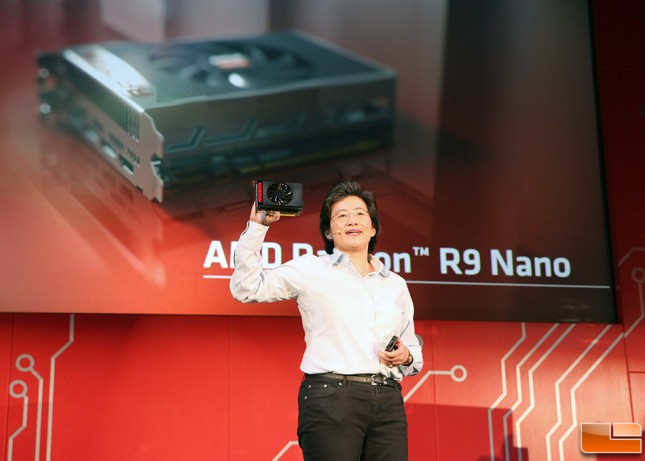 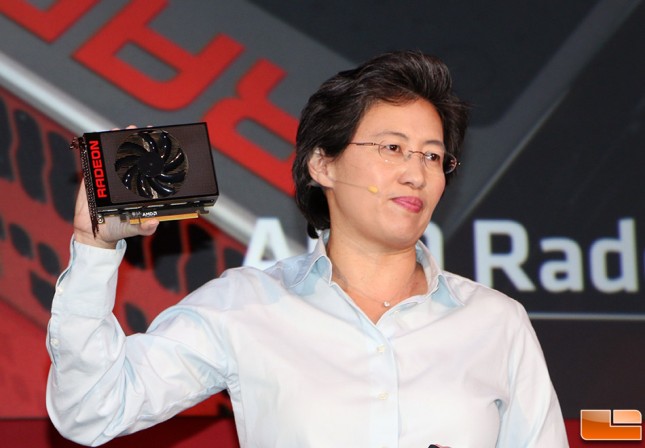 The video outputs on the AMD Radeon R9 Nano appear to be the same as the Fury series cards as you have three Displayport connectors and one HDMI connector. 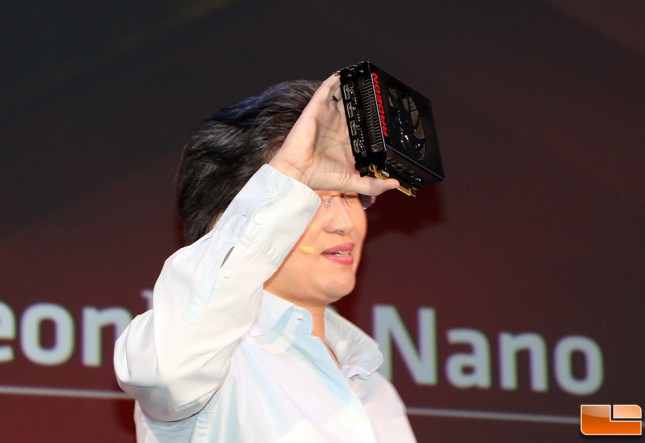