AMD has released Catalyst 14.2 Beta Version 1.3 drivers today for Windows users to coincide with the North American launch of THIEF! That means this is the game ready driver for THEIF. THIEF launches today, and it’s an exclusive partner of the AMD Gaming Evolved program. Throughout development of the PC and console versions of the game, this game title was built with AMD Radeon products in mind. At launch, AMD Radeon customers will have day-one support for: 4K gaming, AMD Eyefinity technology, AMD CrossFire technology and advantageous DirectX 11 performance. In addition, everyone will benefit from the Square/AMD collaboration through a host of graphical effects:

THIEF will be patched to support Mantle and AMD TrueAudio technologies in early March. You can download the new drivers here.

Where are the Linux drivers? AMD hasn’t forgotten about Linux gamers and did tell us about some interesting driver developments that are currently taking place on that side of the house. AMD has submitted the following changes to the X.ORG ‘radeon’ repository—our open source driver (OSS Linux Radeon driver):

Here is the slide deck that AMD provided us if you are wanting to know more! 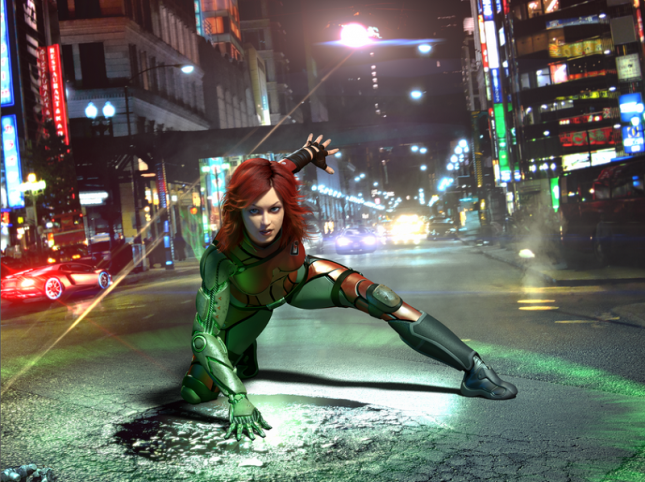