Amazon recently filed an SEC disclosure that shed light on how much of electric automaker Rivian the e-commerce giant owns. Amazon currently owns approximately 20 percent of Rivian, an investment worth $2.7 billion at the end of 2020. With all the buzz surrounding Rivian and electric vehicles in general, Amazon’s investment is now worth significantly more.

Amazon estimates its 20 percent ownership is currently worth $3.8 billion, a gain of over $1 billion compared to the end of 2020. In addition, Rivian is currently gearing up for production on its consumer-focused electric pickup called the R1T, with deliveries expected to begin this year. 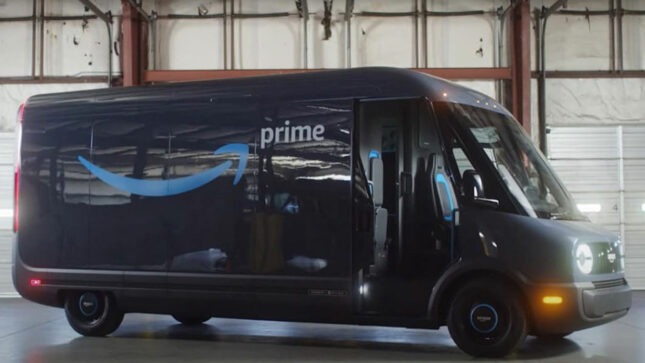 Rivian has warned that it expects to post a quarterly loss as high as $1.28 billion as it gears up for production. The electric vehicle startup is currently negotiating to open a second factory in Fort Worth, Texas, that will reportedly cost as much as $5 billion.