Amazon Prime Day 2020 ended earlier this week. The online giant is talking about the most popular products sold between October 13 and October 14 across 19 countries. According to Amazon, it’s Echo Dot devices were among the bestsellers globally.

Amazon didn’t offer final sales numbers, but what it did say was that sales from third-party retailers, including small and medium-sized businesses, surpassed $3.5 billion, which was up 60 percent from 2019. Major selling categories included home, arts and crafts, electronics, and nutrition and wellness. 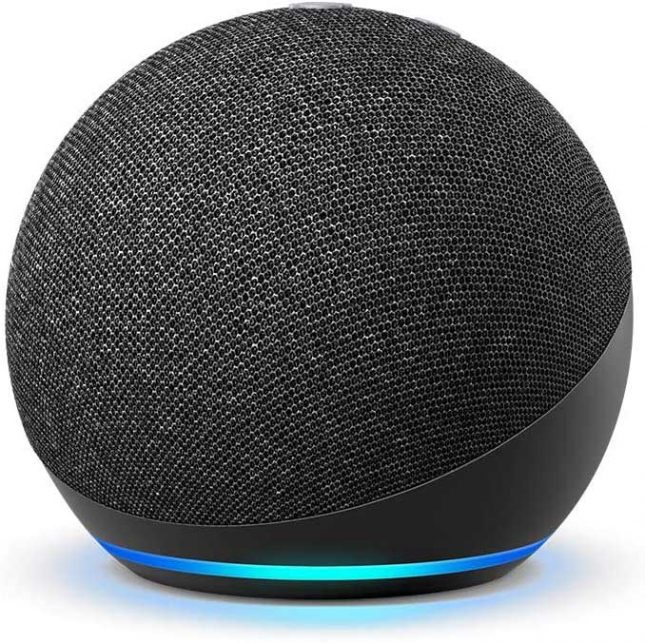 The fastest delivery during the event was 29 minutes and 54 seconds. More customers also opted to pick up deliveries from Amazon Publications or at an Amazon Locker in large cities like New York, Las Vegas, and Los Angeles.

With the number of thieves stealing packages from porches, it’s no surprise that more people are opting to pick up their items rather than have them delivered to their home. Products among the top sellers included Lego Star Wars Storm Trooper Helmet and the Roomba Robot Vacuum.