Prime Day has come and gone, but Amazon is still offering some good deals for gamers. One of the most anticipated games of the year is Cyberpunk 2077. The game is set to launch on November 19 and is available for preorder now.

Amazon is offering $10.05, which is 17 percent, off the game’s regular $59.99 preorder price. That discount brings the game to $49.94 and could well be the lowest price will see for a long time. Currently, Cyberpunk 2077 is the best-selling game in the PlayStation 4 realm for Amazon. It’s also available for PC and the Xbox One. 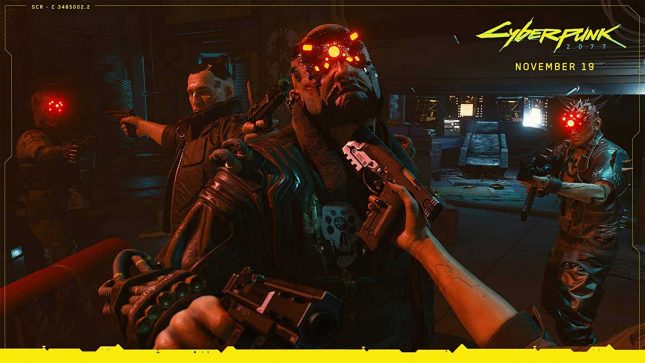 Cyberpunk 2077 is an open-world action-adventure story in a night city. Players can become a mercenary equipped with cybernetic enhancements. The game sounds very cool, and we can’t wait to try it.