A while back, we talked a little bit about Amazon Luna. Luna is a gaming service that allows users to stream games directly from the cloud. The service is launching in Early Access as it builds up its game library and works on its technology.

A lucky few have gained access to the Early Access beta of the service, but don’t be surprised if you aren’t one of the ones chosen. Amazon said that it had hundreds of thousands of requests for the service since it launched. Those who were invited should have received an email at about 12:30 ET yesterday. 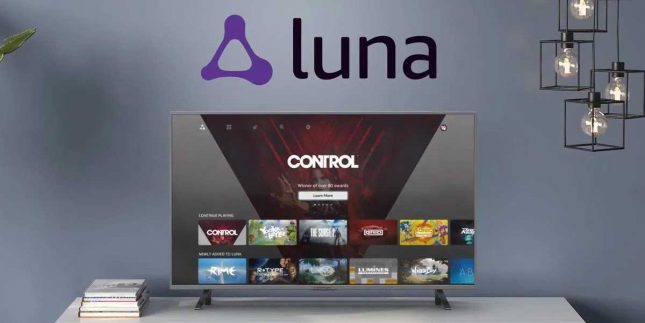 Luna is launching with 50 games, and Amazon says that it will add more games over time. That is about twice as many games as Google offered via Stadia when it’s service launched. Amazon is supporting Fire TV, PC, Mac, and iOS devices via special websites from launch.

Additional invites will go out in the coming months. Luna costs $5.99 per month with unlimited hours of full HD gameplay currently. The invite email reads in part, “We are just getting started and need streamers and players of all kinds—core, casual, and first-time gamers—to provide feedback. We want to hear what customers like, what they don’t like, and what they want to see us build. If we’re doing something great, tell us. If we’re missing the bar, we want to know that too. We can’t wait to hear what you think.”