Amazon Game Studios has announced the Lord of the Rings videogame under development has been canceled. The game was announced in 2019 and was being developed in partnership with a Chinese-based developer called Leyou Technologies. The problem started when the developer was purchased by Tencent in December 2020.

That purchase led to contract negotiations creating a dispute between Amazon and Tencent ultimately leading to the game being canceled. A spokesperson for Amazon said, “We have been unable to secure terms to proceed with this title at this time.” 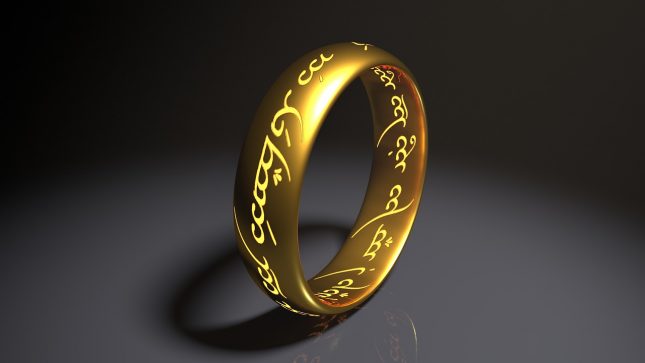 News of the game being canceled came on the heels of the announcement that Amazon’s Lord of the Rings series will cost $465 million to produce. It’s unclear when the TV series will air at this time.

Bloomberg reports that the Amazon team members that were working on the game have all been moved to other projects. A spokesperson for the developers said, “We love the Lord of the Rings IP, and are disappointed that we won’t be bringing this game to customers.”