Yesterday Amazon unveiled Prime Gaming, which it says is everything fans love about Twitch Prime and more. Amazon says that it’s easier than ever for the 150 million paid Amazon Prime members to enjoy what’s possible on Twitch and more with their memberships.

Prime Gaming has exclusive items and upgrades for some of the most popular games out there, including EA Sports FIFA 2020, League of Legends, and more. Amazon also brags about agreements with some big game publishers, including Riot Games and Rockstar, that will bring exclusives for future games from those developers. 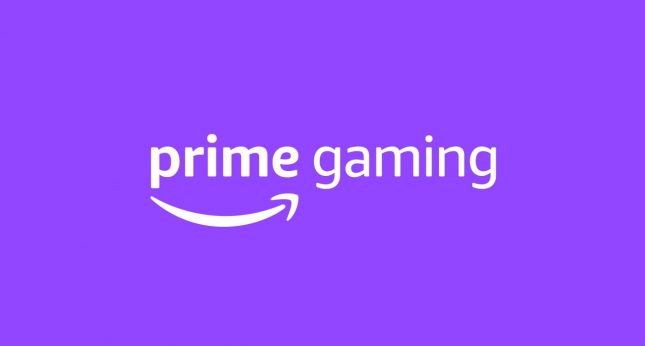 Amazon says that Twitch creators will be able to grow their audience through Prime Gaming thanks to the more than 150 million global paid Prime members that will discover Prime Gaming as part of the rebranding. Twitch viewers will still have an easy way to support and subscribe to a channel with free monthly subscriptions and exclusive perks.

Ad-free viewing will be supported along with unique emote sets. Amazon summed up the new service writing, “So for the TL; DR: new name, same Prime subs, lots more awesome in-game content ahead (plus free games every month!), and even happier gamers, publishers, and Twitch streamers.”