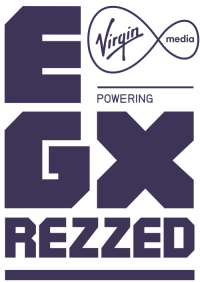 The release date announcement will conclude the Horsham-based studio’s developer session, which starts at 3pm BST on Saturday and will also be live-streamed on Eurogamer.net.

EGX Rezzed takes place at The NEC in Birmingham from 28th-30th March and features a huge range of playable PC, next-gen console and indie games including the world’s first opportunity for the public to play Alien: Isolation.

Each day is filled with developer sessions, which bring visitors face to face with some of the biggest names in game development as they talk about their work and share new details on future projects. Speakers include DayZ creator Dean Hall, Alien: Isolation creative lead Alistair Hope, Volume developer Mike Bithell and Dreamfall Chapters’ Ragnar Tornquist.

For a full list of playable games, developer sessions and other activities at EGX Rezzed, check out the What’s On page on the official website, where tickets are on sale now: www.egxrezzed.net.