Activision is Unhappy With Destiny 2 Sales

Activision has taken some time to talk about Destiny 2 noting that the Destiny 2: Forsaken update was the second wind that the game needed. However, Activision said in a recent earnings call that the game wasn’t performing as well as it would like.

“Forsaken is a high quality expansion of content into the universe, honestly some of the highest quality content we’ve seen in the franchise to date,” Activision COO Coddy Johnson said during the call. “And it really came out of Activision and Bungie working together to address community concerns post-Destiny 2 holisticallytalking to players … it needed a fundamental review of how to offer deeper endgame, greater powers, greater rewards, and engage players.” 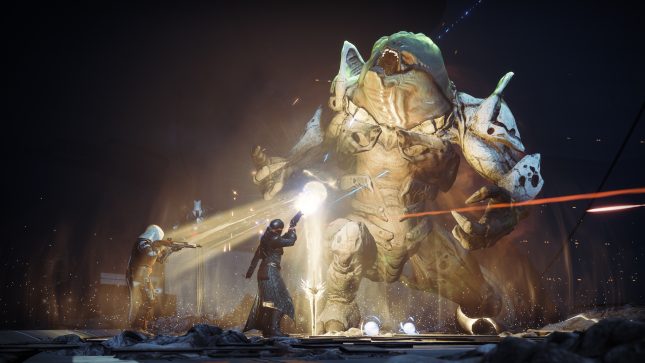 Destiny 2 is currently free to download and keep on Battle.net through November 18. The game is permanently free, but this is just the base version. The Forsaken update and the annual pass for new content will cost, and Activision is hoping gamers will like the free game and then upgrade. Rumors claim that Destiny 3 is in the works and that the game will be more hardcore than Destiny 2: Forsaken reports PC Gamer.

“We have not yet seen the full core re-engage in Destiny, which has kind of led to the underpeformance against our expectations to date. Some players we think are still in wait-and-see mode,” Johnson said. “So when you’re in, you’re deeply engaged. If you’re not, we’re hoping now’s the time to bring players back in and win them back.”