Activision Blizzard Esports has announced its updated schedule for 2020 after much of the early season was canceled due to the coronavirus. All live in-person events are still canceled. The new schedule shifts all of the games online. The entire online league play will be broadcast to fans on the Call of Duty League YouTube Channel.

“I spent many years at the NFL, and saw firsthand how sports can lift the human spirit,” said commissioner Johanna Faries in a statement. “No one wants to be in this situation, but we are, and we’re thankful that Call of Duty League can forge ahead and deliver live competition to fans when it’s probably needed most.” 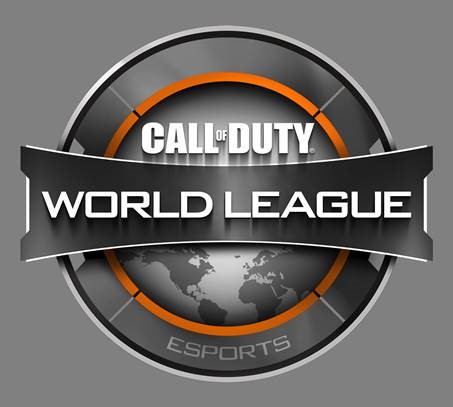 The league structure will remine the same under the new schedule. Home Series online events will have eight teams competing Friday through Sunday. The season will return starting on April 10 with the Dallas Home Series reports CharlieIntel. The full schedule is below: