Acer Will Release VR Backpack in 2017

With companies such as Hewlett Packard and MSI developing Virtual Reality (VR) backpacks Acer has announced that they will also be jumping on the VR backpack bandwagon. The difference is Acer will be targeting an entirely different market. Instead of targeting consumers Acer will be bringing its VR backpack into the business to business market. 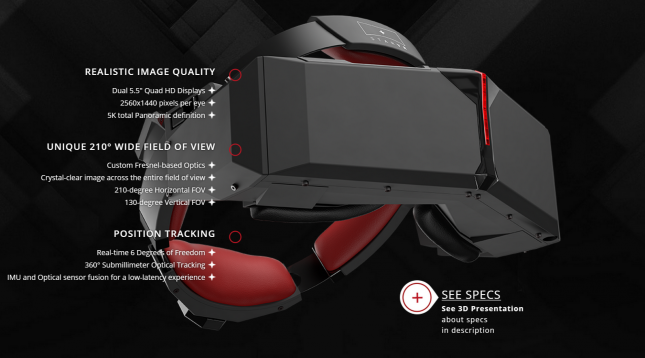 Acer’s VR backpack will be sold along with the StarVR Headset (which is being developed in partnership with Swedish based company Starbreeze). The headset has already began its supply to IMAX’s VR Experience Centers and will pick up more speed within the market in 2017. Acer has currently taken over research and development for StarVR and has said to outsource production along with a higher demand within the market.