The Acer Nitro 5 Bring Ryzen and Radeon Graphics To Laptops

Acer has been a longtime manufacturer of value-oriented laptops for gamers and at CES 2018 they unveiled their latest laptops, including the new Ryzen-based Nitro 5. Packing the new AMD Ryzen Mobile processors and a Radeon RX 560, the Nitro 5 aims to deliver casual gamers a great all-around laptop at an affordable price point. The Nitro 5 features a red and black design with carbon fiber accenting on the surfaces and should present a good value to budget-oriented gamers and students who want a solid, multi-purpose laptop. Besides the Ryzen and Radeon combo, the Acer Nitro 5 is also outfitted with an SSD up to 512GB for fast data read and writes and supports up to 32GB of DDR4 RAM. Windows 10 comes pre-installed on the Acer Nitro 5 and each laptop also comes with NitroSense CPU and GPU monitoring software so that users can optimize their experience and get the most performance out of their systems while avoiding potential throttling. 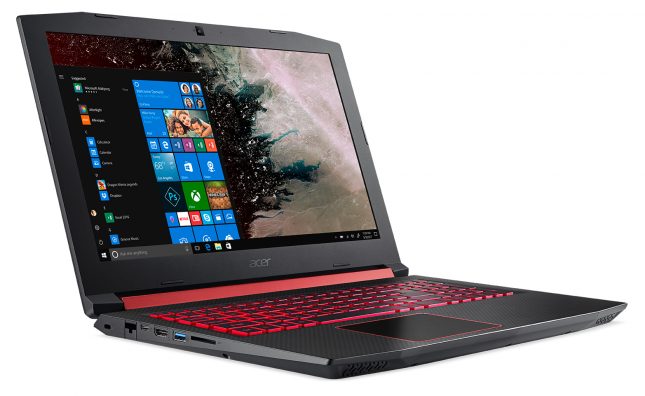 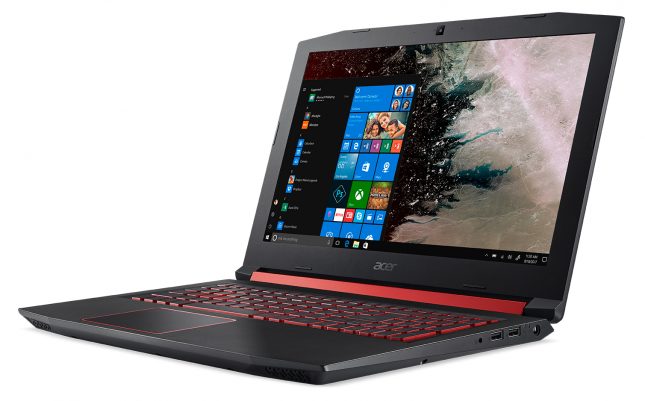 The Acer Nitro 5 features a 15.6″ IPS display, which will allow it to display 8-Bit color with more refinement and color-accuracy than a TN panel. There is also a basic front-facing webcam on the Nitro 5. 802.11AC wireless is integrated and the Nitro 5 has a USB Type-C port to allow for connectivity with current and upcoming Type-C devices. 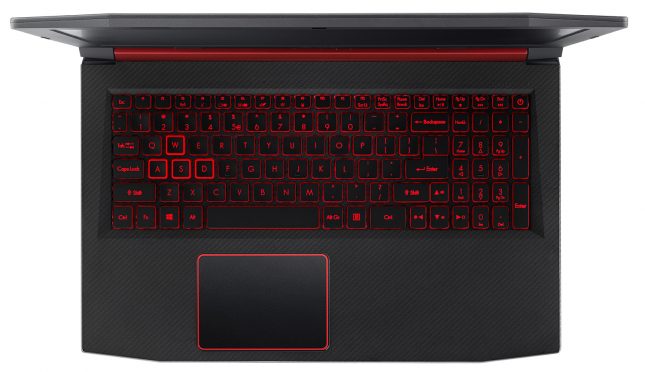 The Acer Nitro 5 Ryzen-based gaming laptop will be available in North America starting in April of 2018 at a $799 MSRP for the base unit, with the price going up for increased SSD and RAM configurations. For more information on Acer, visit their website.