It’s probably hard to be Mario’s brother. Mario gets all the big game credits, and Luigi lives in the shadows. Luigi is stepping out of the shadows a bit and is getting his own Lego Super Mario set. The set was announced this week by Nintendo and The Lego Group.

The building kit is called Adventures with Luigi Starter Course and has 280 pieces. The kit includes the namesake green plumber, a pink Yoshi, Bone Goomba, and Bowser henchman Boom Boom. The kit will launch in August for $59.99. 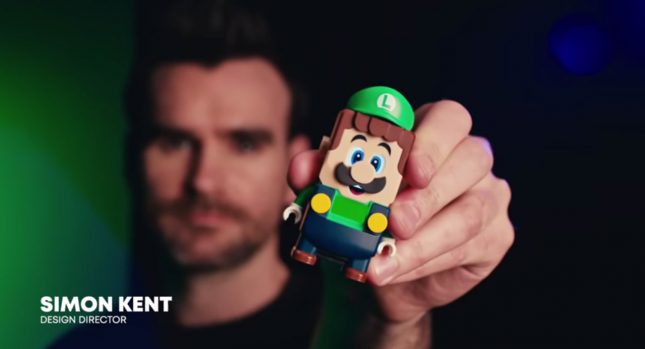 Luigi has an LCD screen allowing him to display different reactions, including fear and a speaker that plays sound from the video game. The Luigi figure also has an integrated color sensor that can trigger reactions from purple-colored bricks indicating poison or brown bricks that represent the Tower biome.

Lego launched a Super Mario building kit that was very similar last August and has since then launched ten expansion packs and four power-up packs. The Luigi Lego kit can be ordered here.