A Large Asteroid Will Zip Past Earth

In the cosmic scheme of things, massive distances are relatively close. A large asteroid is going to zip relatively close by Earth in the coming days. It’s going to make what is considered a close approach, but it’s about 3.5 million miles away from the planet.

The asteroid is estimated to be between two and five football fields across or between 240 and 535 yards wide. If the asteroid skews to the larger side, it would be larger than the Empire State Building and the Eiffel Tower. 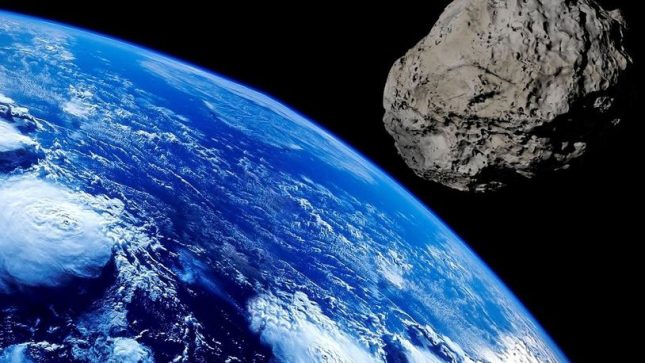 The asteroid is officially called 388945 (2008 TXZ3); it will make its closest approach on May 15. This particular asteroid is on a relatively fast orbit and previously flew past the Earth in May 2020.