A Giant Asteroid Will Pass Earth This Week

The asteroid is 1989 JA and is estimated to be about 1.1 miles long. The asteroid is one of 878 of about 29,000 near-Earth asteroids at least 3280 feet wide. At its closest approach to Earth, which happens Friday, it will be 2.5 million miles from the planet. 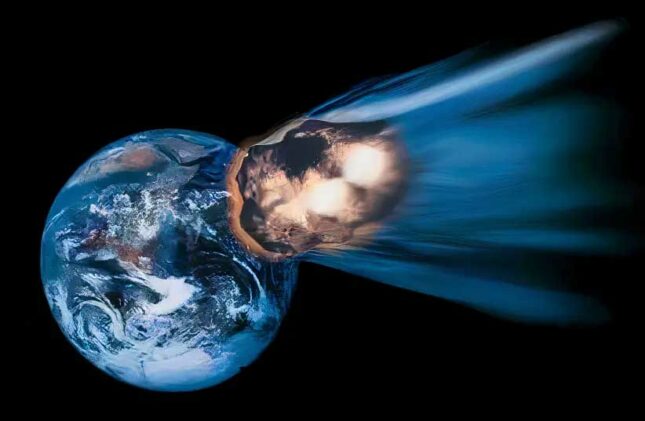 This is the closest this particular asteroid has ever come to the planet. It’s also moving extremely fast at about 30,000 mph. The asteroid was discovered in 1989 by Eleanor Helin, an astronomer from California.

Friday is as close as this particular asteroid will get to our planet for the next 172 years. NASA and other agencies constantly scan the sky for asteroids that could threaten the earth.