Legit Reviews News A Ghost Of Tsushima Movie Is Coming

A Ghost Of Tsushima Movie Is Coming

For those unfamiliar with director Chad Stahelski, he was the director behind John Wick. Fans of that movie will undoubtedly be excited about what he can bring to a film based on Ghost Of Tsushima. Sucker Punch Productions’ Nate Fox said, “And Jin is in very good hands with the film’s director. Chad Stahelski created something special with John Wick. His vision for what could be, backed up by years of experience, combined to create some of the finest action scenes ever created. If anyone could bring to life the razor-sharp tension of Jin’s katana combat, it’s Chad Stahelski.” 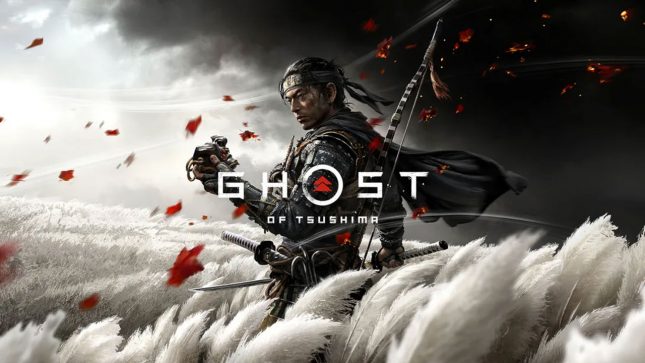 While confirming the movie is in the works, the company also talked about sales for the game itself. The game has sold more than 6.5 million copies, and about half of everyone who has purchased has completed the game.

“I know I speak for everyone at Sucker Punch by sending out a massive THANK YOU to Ghost fans. Your support for the game is what makes opportunities like a movie come true. It’s been a sincere pleasure checking out your photo-mode images posted online and fighting alongside you in Legends. We’re so happy to be on this ride with you,” said Fox.