A Bunch Of EA Games Land On Steam

Electronic Arts has for a long time made its games exclusively available for Windows gamers via its Origin launcher and storefront. EA has made a significant change this week, launching more than 25 games on Steam. The move is part of an initiative from EA to allow gamers to play their games on multiple storefronts, “wherever you want to play.”

Currently, games available on Steam from EA include some iconic games such as Dragon Age, Crysis, Need for Speed games, and more. Some independent games such as Unravel, Plants vs Zombies: Battle for Neighborville, and others. EA has plans to launch more games today on both, including the Command & Conquer Remastered Collection. 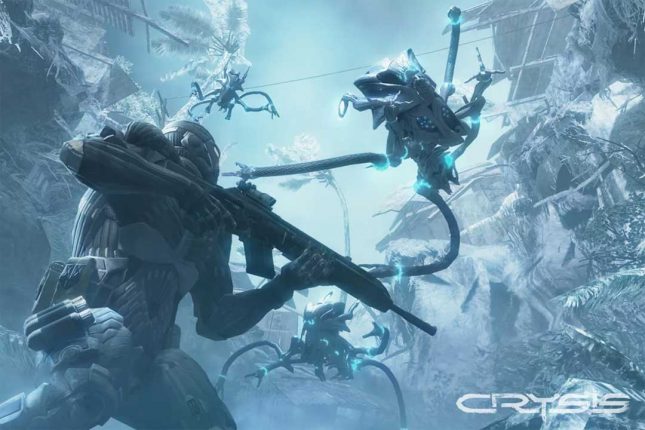 That remastered collection supports Steam Workshop for mods. The remastered game will launch on Origin and Steam at the same time. Valve will also get other Steam benefits for EA Access subscribers later this summer. Those benefits will include access to games, free trials, discounts, and more.

Valve is currently offering no details on how EA Access will be implemented with Steam reports Polygon. While many of the EEA games that have landed on Steam are iconic titles that fans will be glad to see, some of the biggest EA titles like Battlefield V, The Sims 4, and others are missing. EA is already promising more games are on the way, so perhaps they will come soon.