In November 2020, researchers detected a gigantic rogue wave in the ocean off of Vancouver Island. The wave towered 58 feet tall, making it as tall as a four-story building. A new study says that the gigantic rogue wave is likely the most extreme of its type ever recorded.

A rogue wave is a wave that is significantly more massive than typical waves. Several videos online show rogue waves that seemingly appear out of nowhere, forcing ships to take evasive maneuvers to avoid disaster. 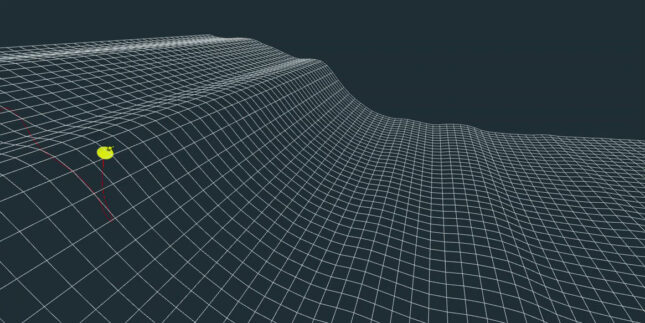 As for what creates these massive waves, scientists believe various factors cause them, including wind speed and direction, water depth, and seafloor characteristics. Fortunately, they don’t cause the sort of devastation a tsunami can cause on land.

However, one thing that scientists are clear about is that a rogue wave and a tsunami are entirely different things. Tsunamis are created by earthquakes, landslides, and volcanic eruptions.