Subaru has offered up a teaser image of its all-new 2022 WRX sports car. The current version of the car has been on sale for the last seven years. Fans of the WRX have been clamoring for something new, and Subaru has confirmed that it will be revealed at the New York International Auto Show on August 19.

The single teaser image Subaru has shared of the new car doesn’t reveal anything. We can see that it’s still a four-door sedan and the profile appears to be similar to the current car. In its teaser on the official 2022 WRX website, Subaru does say that users won’t want to “miss the reveal of all the upgrades to its engine, suspension, and aggressive style.” 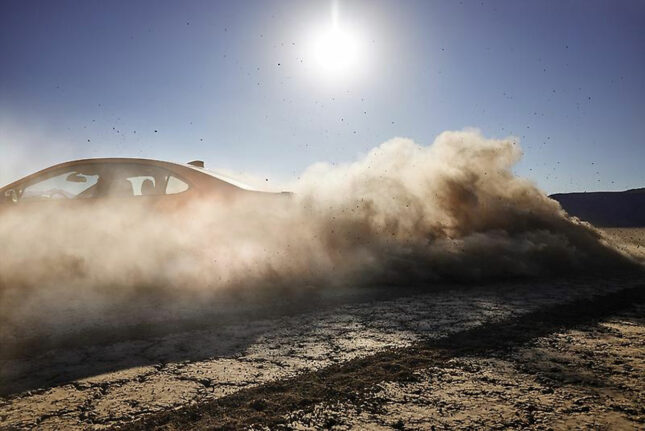 The teaser website also has a link for people to register to get vehicle updates. The reveal will also be live-streamed, allowing those not in attendance at the auto show to see the reveal for themselves.

Speculation suggests better performance than the outgoing version of the WRX. However, the only thing we really know about the car is that it will stay a four-door sedan and is certain to have all-wheel drive.