One of the coolest of the incredibly popular F-150 pickups that Ford makes is the Raptor. The Raptor is designed for moving at high speeds off-road and is very good-looking to boot. Back in February, Ford showed off its new Raptor and Raptor R pickups, but pricing was a mystery.

Ford has now dropped some pricing details, and the 2021 Raptor starts at $65,840 without the $1695 destination and delivery fee. Pickups are very expensive in general, but pricing continues to rise, pushing the enthusiast Raptor out of the reach of many who would like to own one. The Raptor costs significantly more than the Tremor that starts at $51,200. 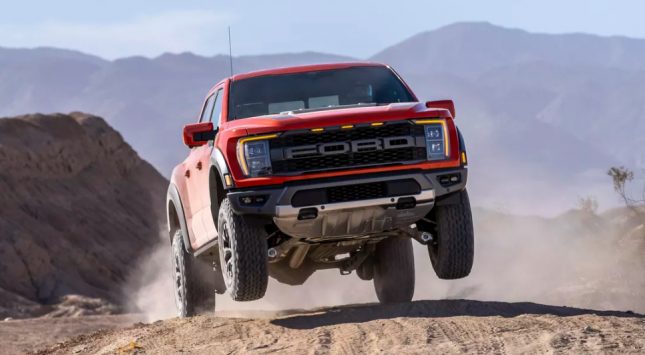 For those who don’t follow the Raptor, that’s a base price increase of nearly 20 percent compared to the previous generation. Ford is trying to justify the price increase by saying the new truck is faster, tougher, and more capable than the outgoing model.

Many truck fans will just feel like Ford’s popularity has the automaker pushing the prices high as possible to squeeze all the profits can out of buyers. We will have to wait until closer to launch to learn more about the performance of the truck.