Rumors have suggested for a while that Apple has a new entry-level smartphone coming called the iPhone 9 or iPhone SE 2. Some new details about the device have now surfaced, suggesting it will be called the 2020 iPhone SE. Along with the information on the name also comes a tip that the smartphone will be offered in white, black, and red colors.

The expectation is that the smartphone will use the same hardware found inside the iPhone 11, 11 Pro and 11 Pro Plus, namely the A13 processor. The red version of the smartphone is tipped to be a PRODUCT (Red) version. Apple will also launch along with the smartphone five different cases, including black or white silicone, red leather, black leather, and midnight blue leather. 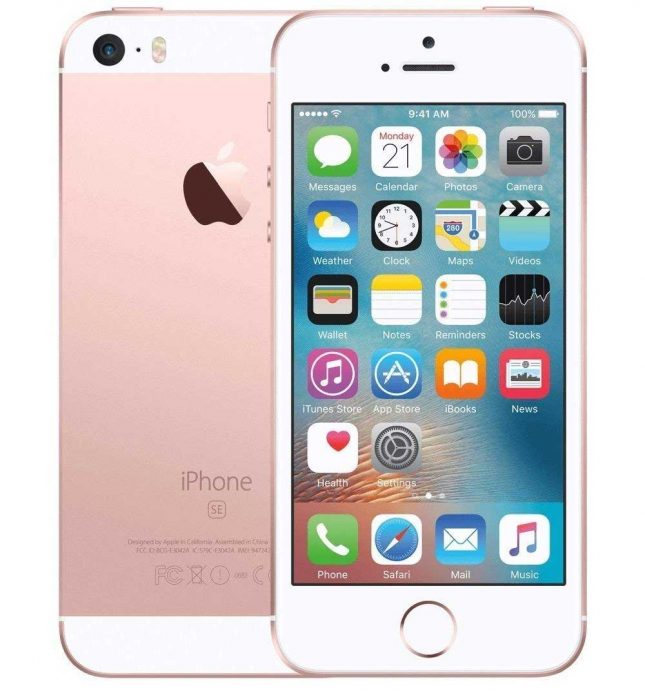 Storage capacities will start at 64GB and include 128GB and 256GB versions. Pricing rumors suggest that the 64GB version will start at around $399. It’s unclear when precisely the new smartphone will launch reports 9to5Mac.

However, there have been leaks that suggest the case for the device will be landing at Best Buy on the fifth. There would be no need to have a case if the phone wouldn’t be around at the same time.