The second season of the Overwatch League recently wrapped up. The team that took home the win was San Francisco Shock. Viewership for the finals was up significantly compared to last year. The Overwatch League Grand finals were held in Philadelphia and reached an audience of 1.1 million average viewers.

That is a 16% increase compared to the audience that watched last year’s event. Activision partners with Nielsen to measure the audience using an average minute audience model. That calculates the average number of people watching a broadcast at any minute. 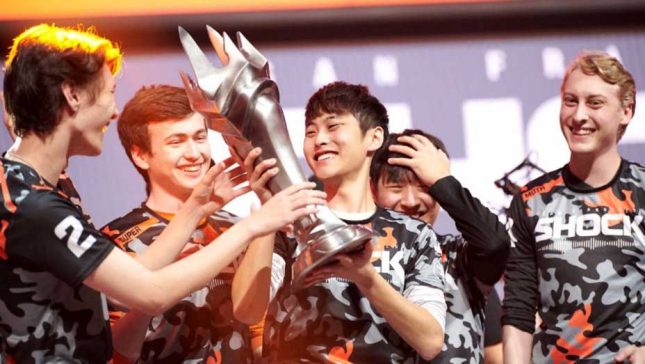 The total minutes watched was then divided by the total viewing individuals. The data includes viewers from live and 24 hour rebroadcast. The viewership for the grand finale was much higher than for normal matches reports Hollywood Reporter.