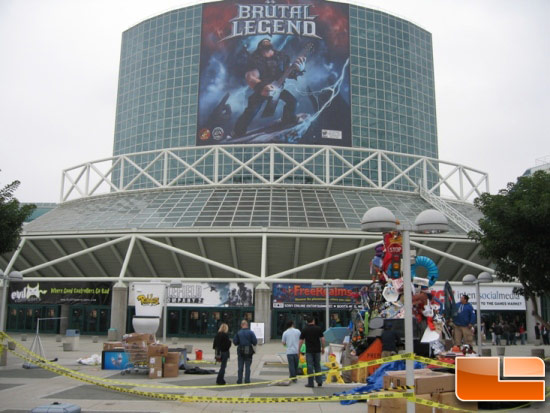 It’s that time of year where all the major computer and video game manufacturers to show off their upcoming projects to a slew of industry insiders at the Electronic Entertainment Expo, better known as E3.  When most people think of E3, they think of the games (and sometimes the booth babes).  For the most part this is correct, but as we attended this year’s event, we found some pretty nice hardware on display.  This year’s show is expected to see more than 20,000 attendees that are going to keep  the vendors busy. 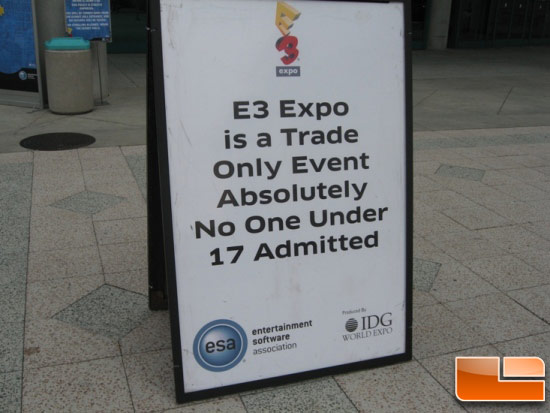 The E3 Expo is the world’s premiere trade show for computer and video games and related products from mice, to headsets to gaming wheels.  The show is owned by the Entertainment Software Association (ESA) which serves the business and public affairs needs for the member companies.  This includes publishers, console manufactures, handheld device companies, and personal computer manufactures.  What all this means is that everyone at E3 represents one form of electronic entertainment and it’s more than likely as you read this, they represent at least a few devices or software you have in your home or office. 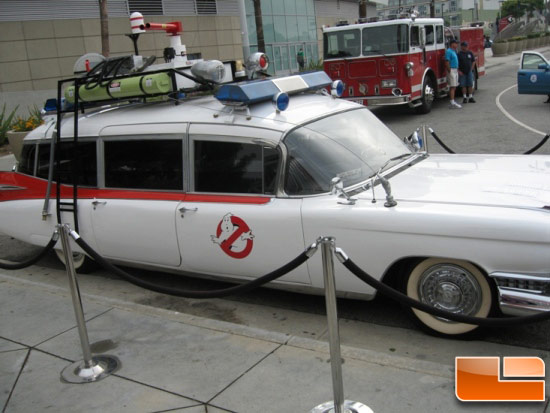 As we stood outside waiting to get in to the main halls, it dawned on us how important this event really is to the rest of the computer and video game world.  Even with the economy being the way it is, almost 70% of all American households play computer or video games.  The average age for a video game player is 35 years old with over 40% being female.  It’s amazing to think that almost half of all video games sold (45%) are rated ‘E’ for Everyone and that two-thirds of parents who have children under 18 with a gaming PC or console believe that games are a positive part of their children lives. 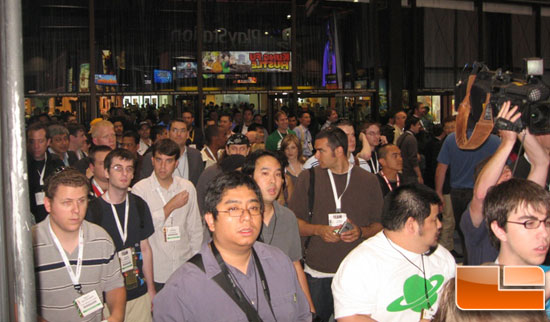 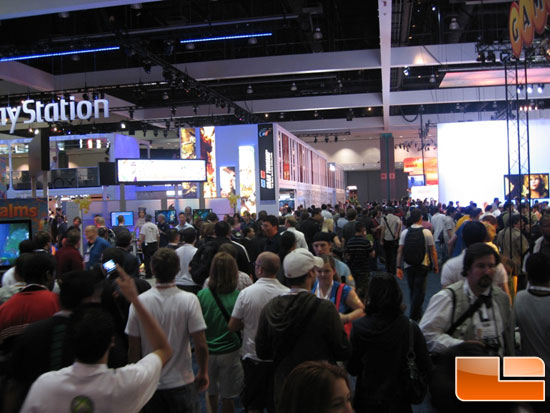 You can tell from just the line outside that this year’s E3 is much different (and larger) than last year’s’ effort when the organizers tried to scale down spending and tighten access to the show floor. Unlike last year, we are seeing lines everywhere and even though the event is supposed to be limited to “trade professional”, but I know I just saw someone who was dressed up as Zelda running around with a show floor pass.

One of the first areas we walked into was where Activision was showing off trailers and game video of their upcoming releases.  Modern Warfare 2, Transformers: Revenge of the Fallen, and Marvel: Ultimate Alliance 2 were on my list of favorites.