We wrap up our coverage of the 2009 E3 Expo with a look at some of the titles for your console and PC that we think will be the “sleepers” of 2009/2010.  Most of these products will not be available until later this year or early 2010, but many of the developers and designers were willing to let us take some pictures and film their product to bring it to you, our faithful readers! 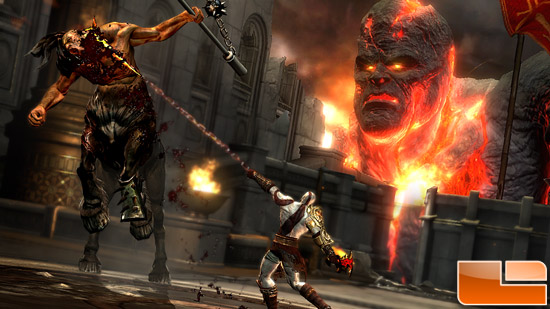 Sony was showing off the very popular “hack-and-slash” God of War III.  This will be the final installment of the multi-million unit-selling trilogy and has a March 2010 launch date. Even though the game isn’t due until next spring, it looked and played very well and smoothly as the PS3 once again showed off its incredible graphics.  To us, the game looked ready to ship.  This had to be one of the longest lines at E3 as people wanted to test this game out for themselves. 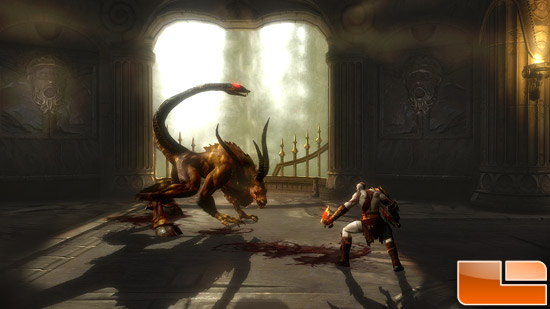 Take a look at some real-time video of God of War III.