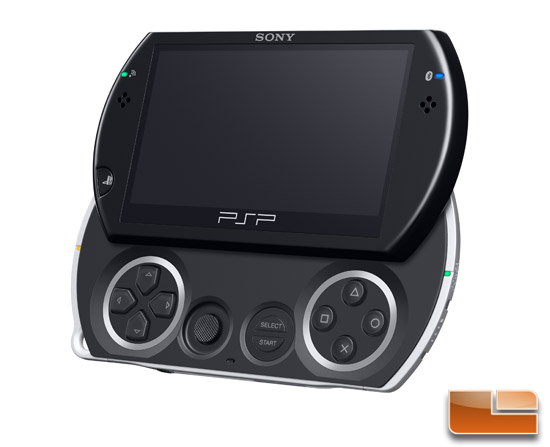 We wanted to see the hottest hardware that this year’s E3 Expo had to offer. There was a huge buzz about the new Sony Playstation Portable introduced called the PSP Go.  This is a streamlined handheld device that is 50% smaller and lighter than the original PSP.  It features 16 GB (yeah, 16!) of built-in storage and is designed for the “on the go digital consumer”. 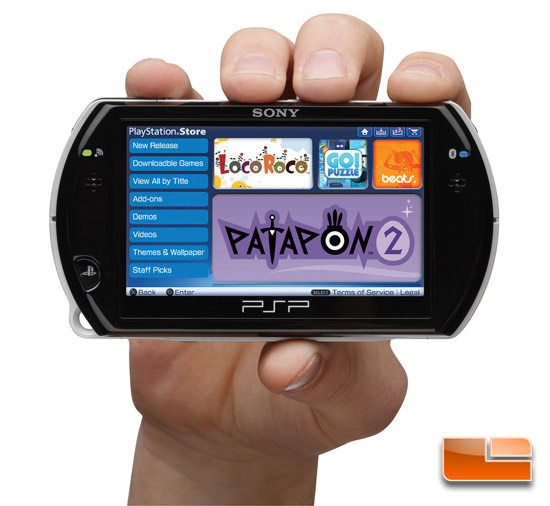 Priced at $249, the PSP Go will arrive in stores on October 1st, 2009 along with a new PSP version of the very popular Gran Turismo.  One of the bigger changes between the PSP Go and “regular” PSP-3000 is the deletion of Sony’s UMD player from the Go device.  Users will be encouraged download content from Sony’s on-line store instead of paying for UMD disks.

The PSP Go has a slightly smaller screen than the PSP-3000 but with the same resolution.  It will have built-in Wi-Fi and Bluetooth to help speed up downloadable content.  If you are looking for Sony to finally support SD storage, you will be disappointed.  Sony does give the PSP Go the ability to expand on its already generous storage with its support of a Memory Stick Micro (M2) slot. 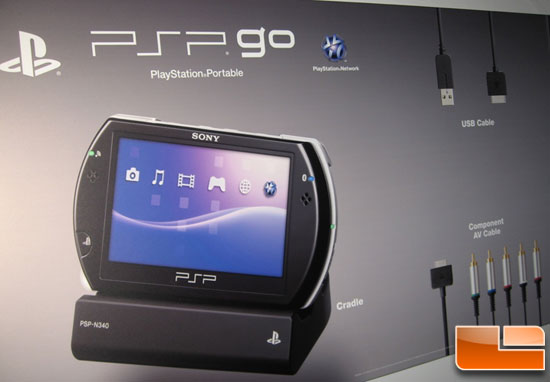