12 Cores and 24 Threads : New AMD Ryzen Rumored to Be Spotted

A source has found another Ryzen leak. This time, the leak has information of an unannounced AMD Ryzen processor with 12 cores and 24 threads. It appears this CPU is being prepared for AMD’s HEDT X399/X390 platforms supporting AMD CPUs. The machine detected with this leaked CPU is Alienware’s Area-51 R3. 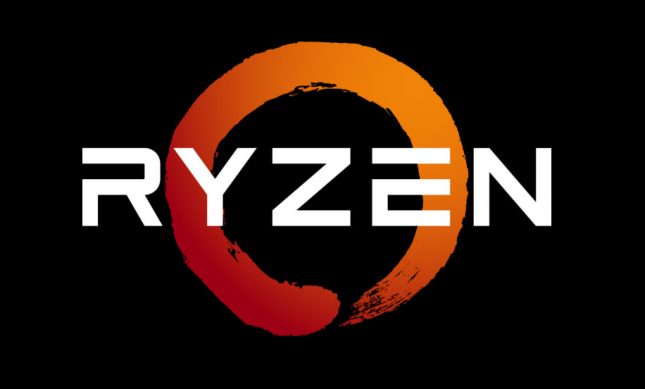 There have already been rumors AMD is developing a 16-core chip, so the rumor this current leak has 12 cores could mean we are looking at a possible lineup of CPUs from AMD.

The chart below reflects the speculated details provided by the leaked source. The 12-core CPU appears to not be a server chip either. It has a new socket and turbo clock running at 3.2GHz.

The above has yet to be confirmed by AMD and remains to be nothing more than speculation. Could the leaks of the 12-core and 16-core processors be a sign that AMD could be working on the Ryzen 9 series?