Dolphin, the sole Nintendo GameCube and Wii emulator for PCs and more recently Android, has seen a dramatic improvement to its capabilities this past year. The achievements of the talented programmers who devote their time on the side to work on Dolphin’s open source development have been summarized in monthly Dolphin Progress Reports for the past few months. The November report published yesterday placed the ARM V7 improvements up to the top of the article, suggesting that Dolphin could soon bring many more games to powerful Android tablets like the Nvidia Shield. 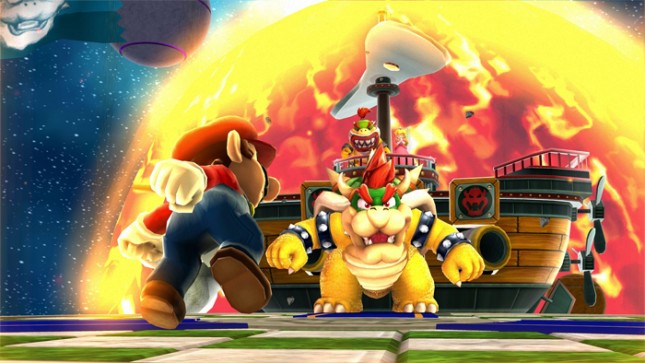 Console emulators have long been popular amongst PC gamers looking to enjoy great games on platforms that are no longer in production. However, emulating the hardware to run in software is very difficult, less so than to have that emulator correctly run games. Dolphin’s unusual claim to fame is not only that it can perfectly or near perfectly run almost every GameCube and Wii title, but that its Wii emulation is capable of natively outputting a graphics resolution better than the Wii system which could at best output 480p. Already, some gaming desktops are capable of rendering certain Wii games in excess of 4K, unleashing the full graphic fidelity of games designed with HD textures such as Super Smash Bros. Brawl.

Clicking a thumbnail will bring up a 1920×1080 sample screenshot of a game running on Dolphin. The highest resolution the Nintendo Wii can output is 480p.

Several issues of the Dolphin Progress Report lauded the work of FioraAeterna, a programmer who in a few months drastically improved the emulator’s computer performance. Some games saw an excess of a 100% performance increase with her optimizations including many popular titles such as Mario Kart Wii. On our own hardware with an Intel i5 processor running the 4.0.2 stable release released a year ago, the only playable Mario Kart Wii racetrack at 1080p was Rainbow Road which is devoid of terrain beyond the course. All other tracks ran at 20 FPS. With the newest nightly release, all the Mario Kart Wii racetracks run at 60 FPS at 1080p. FioraAeterna’s impressive contributions to Dolphin’s code attracted video game press and an interview can be read over at PC Gamer.

The side development of Dolphin for Android has also seen progress over the past months and the November Dolphin Progress Report shares the culmination of the contributions by its developer Sonicadvance1 with a performance test of Super Mario Sunshine running on an Nvidia K1 Jetson dev unit with near full speed gameplay. The Progress Report further added that some Nvidia Shield tablet users reported a few Wii games that supported the controller were playable.

Nvidia first revealed the Shield tablet during CES 2013 with optimism that the tablet-handheld would become the choice for Android gamers away from home. At times, many including us at Legit Reviews have doubted that vision due to the Android games that were already playable on our smartphones and the lack of games that greatly benefited from the Shield’s physical controller. However and more recently, the release of the Green Box which bundles Half-Life 2, Half-Life 2: Episode 1, and Portal and the launch of the GRID Gaming Service have opened up many more options for Shield owners. Given the continuing optimizations to Dolphin’s code, Shield owners could soon be able to access an impressive repertoire of Nintendo GameCube and Wii games outside of the house. For the rest of us, this means that we might not have to wait as long for mobile performance to reach that point when GameCube emulation on mainstream ARM platforms is feasible. 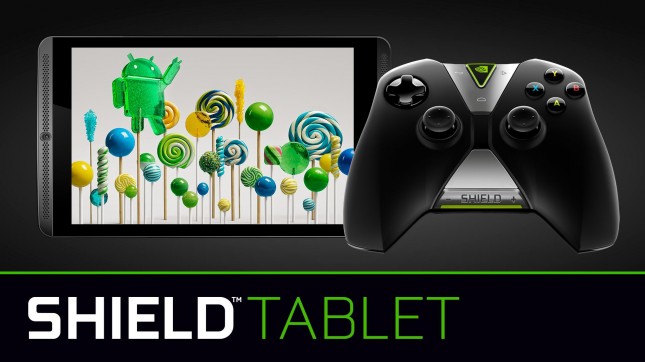 P.S. Some facts and dates: